All I See Is You (R for profanity, nudity and graphic sexuality) Psychological thriller, set in Bangkok, about a blind woman (Blake Lively) whose faith in her marriage is shaken to the core when she regains her sight and discovers some disturbing details about her husband (Jason Clarke). Supporting cst includes Yvonne Strahovski, Dannu Huston and Wes Chatham.

Now is the Time for Amazon Prime

Hard to believe, but the holidays are rapidly approaching!  Now is the time to start exploring the best options and programs for online shopping 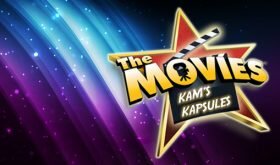 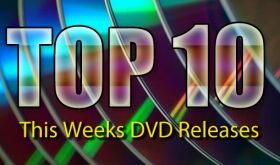 BIG BUDGET FILMS All Saints (PG for mature themes) Faith-based drama recounting the real-life struggle of a pastor (John Corbett) to save his cash-strapped church by farming its grounds with the help of some Vietnamese refugee congregants. With Nelson Lee, Gregory Alan Williams, Cara Buono and Chonda Pierce. 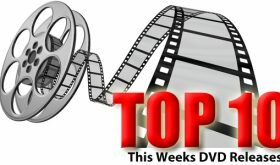 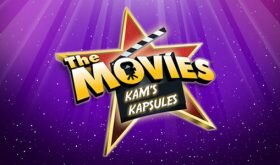 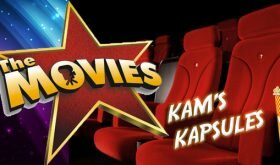 Annabelle: Creation (R for horror violence) Tale of demonic possession about a dollmaker (Anthony LaPaglia) and his wife (Miranda Otto) who open their home to a nun (Stephanie Sigman) and several orphans only to have them terrorized by one of his creations (Samara Lee). With Talitha Bateman, Lulu Wilson and Kerry O\’Malley.

Dunkirk (PG-13 for intense battle scenes and some profanity) World War II saga recreating the evacuation of over 300,000 Allied soldiers from the shores of France after they were surrounded and on the verge of being slaughtered by the Nazi army. Ensemble cast includes Tom Hardy, Kenneth Branagh, Cillian Murphy, Mark Rylance, Fionn Whitehead, Aneurin Barnard, Barry Keoghan and One Direction\’s Harry Styles. (In English, French and German with subtitles)