St. Johns County Fire Rescue (SJCFR) is to hold annual lifeguard orientation meetings and tryouts in January and February of 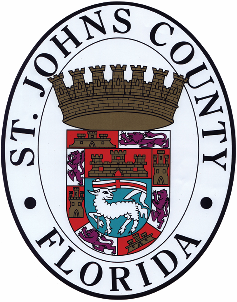 In preparation for the 2013 beach season, SJCFR has scheduled our annual orientation and tryouts for new seasonal lifeguard personnel. If you are interested in employment with SJCFR as a seasonal beach lifeguard you must attend an orientation meeting and complete the tryout.

Orientation meetings will be held on the following dates and times at the Marine Rescue Office located at 366 A1A Beach Blvd, St. Augustine, FL.

2013 tryouts will be held on the following dates and times at the Solomon Calhoun Community Center located at 1300 Duval Street St. Augustine, FL.

Class hours will be as follows: