So…what changes will occur if an NFL team hits Las Vegas? Not many, actually. Perhaps more of the ‘contract money’ will be lost considering the blackjack tables ARE right in the vicinity; however, NFL owners seem just fine with the fact that the 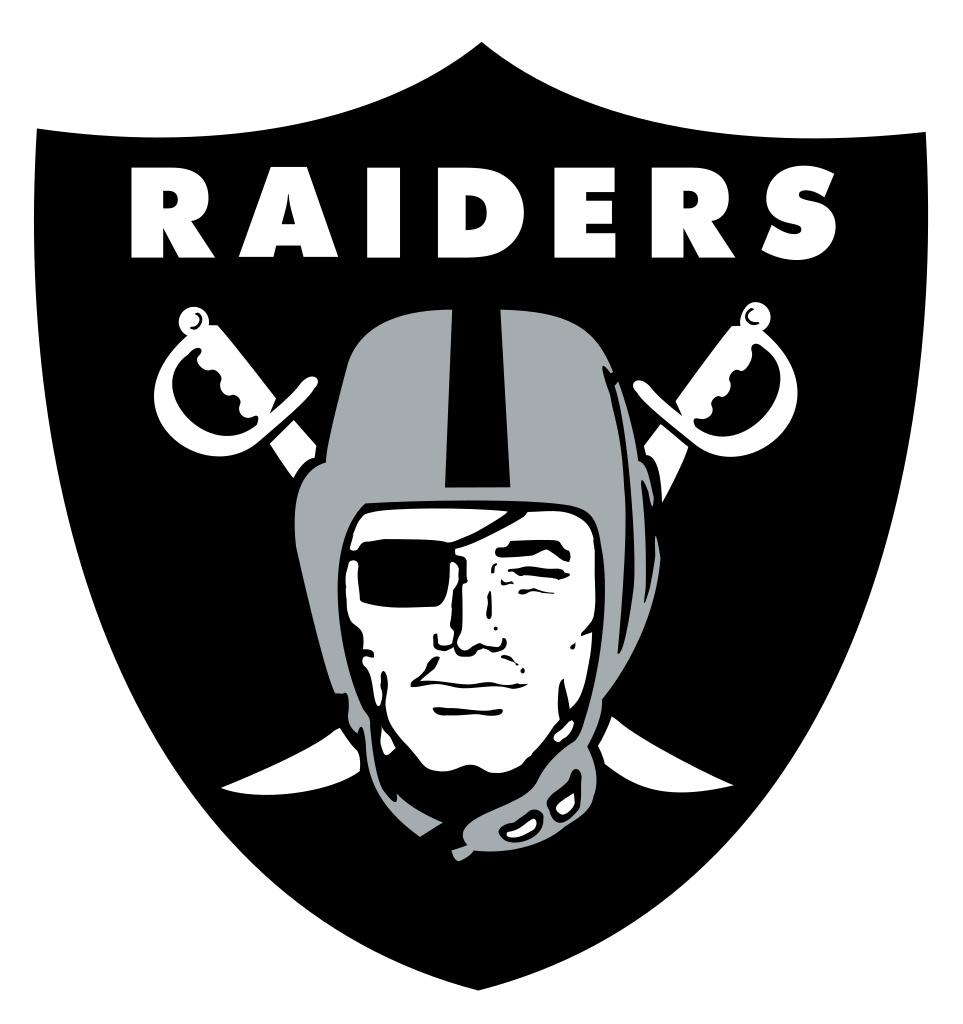 Raiders will once again wave good-bye to their “Nation” and relocate to Sin City.

But when you look at the news headlines, the NFL has and retains a long-standing opposition to sports gambling,
Everyone’s favorite, Commissioner Roger Goodell has fought and opposed any effort in the past to legalize sports betting. But when you cannot secure a stadium in your own hometown for your team to play in, it becomes acceptable. A town that took in over $132 million bets on Super Bowl 50 will sit aside the other “All-American” towns and cities that the NFL plays in.

The population was a huge concern for NFL owners at first, seeing as that the Las Vegas market is only half the combined size of Oakland and San Francisco. But when you have nowhere to play, all bets are off. After working extremely hard to find the Raiders a place to play in the Bay Area, everyone finally had to accept the fact that there just wasn’t one to be had.

This will become the third franchise to relocate in little over a year. In January 2016, the Rams moved from St. Louis back to Los Angeles. Of course, the Rams will not be the only one in L.A., come September 2017, the Chargers are exercising their option to move from San Diego to L.A., as well. Talk about the amount of money L.A. is about to receive from all the visitors to their stadiums.

When it comes to the Raiders, the ones most unhappy are the fans, although they will have their team for one and perhaps two seasons more. (*This actual move is still contingent on the Raiders getting a lease agreement and a stadium developer in Las Vegas). Then they will remain in Oakland while a $1.9 billion stadium for the Raiders (that they will also share with UNLV’s football team) is under construction. But, no matter how hurtful it is, the Raiders will head to Vegas come the 2019 or 2020 season.

This is the second time Raiders will leave those diehard Oakland fans behind. The franchise moved much closer but still moved to L.A. following the 1981 season and ended up playing there through 1994 until returning to Oakland – which made the fans go crazy with happiness.

Owner Mark Davis is covering his team’s tracks as fast as possible, thinking about the future, letting all Oakland Raiders fans know now that even though he knows there will be disappointment and even perhaps anger that they are leaving, it is important to remember that they understand “…it wasn’t the players. It wasn’t the coaches that made this decision. But it was me that made it. If they have anybody to talk to about it, it should be me. And I’m going to, in the coming days, try to explain to them what went into making this difficult decision.”

Davis also went on to tell fans that he will honor any refund requests made by those who placed season ticket deposits. But he also said he believes that his father, late Raiders owner Al Davis, would have been proud of this decision.

Right now, as far as that “Raider Nation” is concerned, Mark Davis is absolutely incorrect. We shall see what happens.