You are here: Home / Events / NEKO CASE TO PERFORM AT THE PONTE VEDRA CONCERT HALL

NEKO CASE TO PERFORM AT THE PONTE VEDRA CONCERT HALL

TO PERFORM AT THE PONTE VEDRA CONCERT HALL

Case’s 2006’s Fox Confessor Brings the Flood, brought her to that nexus where critical acclaim meets commercial success. But Case’s impact can’t be measured merely in chart placements or press plaudits. It’s her ability to 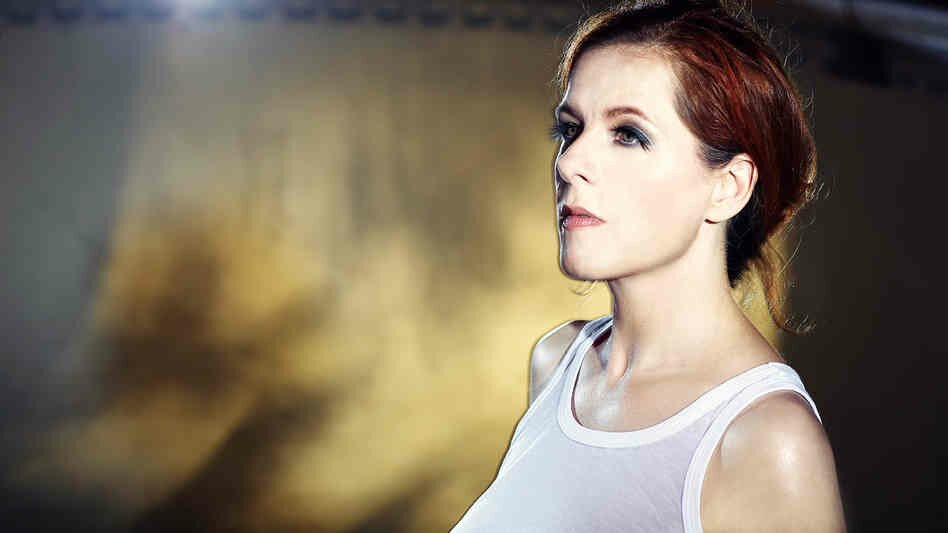 connect – on an uncommonly deep and meaningful level – with her audience. Case was honored as the Female Artist of the Year at the Plug Independent Music Awards on February 2, 2006. Her 2009 album Middle Cyclone was nominated for two Grammy Awards for her album, including Best Contemporary Folk Album and Best Recording Package with Kathleen Judge. Case announced a new album, The Worse Things Get, The Harder I Fight, The Harder I Fight, The More I Love You, to be released on September 3.

Tickets for this standing room only show will go on sale this Friday, June 28th at 10AM. Tickets will be available for purchase at the Ponte Vedra Concert Hall and St. Augustine Amphitheatre box offices, findmytix.com, and all Ticketmaster outlets.

Superior. Renowned. Legendary. Each of these words defines Abu Garcia. From its inception on the banks of the Mörrum River in Svängsta, Sweden, Abu Garcia, then AB Urfabriken, has … END_OF_DOCUMENT_TOKEN_TO_BE_REPLACED