Jackman Journeys to Japan for Latest Adventure as Metal-Clawed Mutant 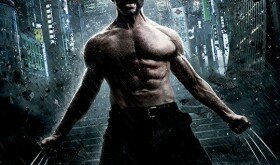 The Wolverine Film Review by Kam Williams   Logan, aka Wolverine (Hugh Jackman), is a mutant with retractable claws and a self-healing, metal skeleton. As a member of Marvel Comics’ X-Men, he has appeared in all five of the franchise’s prior screen adaptations, most notably, the eponymous installment exploring his origin. At this episode’s point of departure, […] 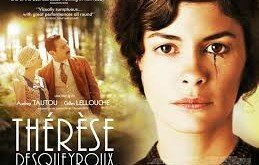 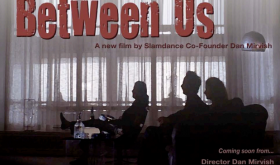 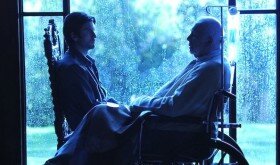 OPENING THIS WEEK Kam’s Kapsules: by Kam Williams For movies opening July 26, 2013     BIG BUDGET FILMS   The Wolverine (PG-13 for sexuality, profanity and intense violence) Sixth installment in Marvel Comics’ X-Men franchise, set in Japan, finds Wolverine (Hugh Jackman) stripped of his invincibility and locked in a life or death battle with a […]

Filed Under: Entertainment Tagged With: Movie openings, time being

On the Go with Essandoh! 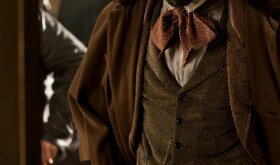 Ato Essandoh The “Copper” and “Elementary” Interview with Kam Williams   Hypnotizing audiences as D’Artagnan, the slave who was mauled to death by dogs in Django Unchained, Ato Essandoh stars as Dr. Matthew Freeman in the 2nd season of BBC America’s highest-rated series premiere ever, “Copper.” Born in Schenectady, New York on July 29, 1972, Ato also returns as the fan-favorite former […]

For Ryan Out Loud! 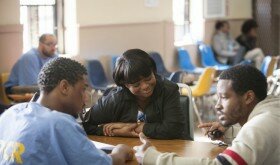 Ryan Coogler The “Fruitvale Station” Interview with Kam Williams   Born in Oakland, California on May 23, 1986, Ryan Coogler attended college on a football scholarship, playing wide receiver as an undergrad before earning his MFA in Film and Television Production at the University of Southern California in 2011. He worked as a security guard and as […]

Israel Revisited via a Collage Culled from Home Movies 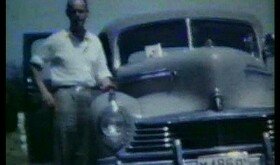 Israel: A Home Movie Film Review by Kam Williams Most people’s general impressions of Israel come as a result of watching news stories prepared by professional journalists. If you’re interested in getting a more intimate feeling of the country untainted by politics, you might want to check out this documentary by Eliav Lilti. The movie is basically […] 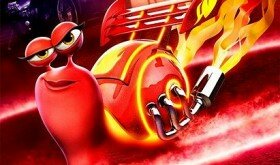 Turbo Film Review by Kam Williams Speedy Snail Enters Indy 500 in Family-Oriented Animated Adventure   Theo (Ryan Reynolds) is routinely ridiculed by his friends for entertaining what they see as the impossible dream of one day competing in the Indianapolis 500. Even his brother, Chet (Paul Giamatti), suggests that, “The sooner you accept the reality of […]

Paranormal Investigation Revisited in Fact-Based Horror Flick The Conjuring Film Review by Kam Williams In 1952, Ed (Patrick Wilson) and Lorraine Warren (Vera Farmiga) founded the New England Society for Psychic Research. Back then, the couple also began devoting a wing of their home to a museum of occult artifacts they would collect over the […]

Filed Under: Entertainment Tagged With: Movie Review, The Conjuring