The Gunslinger – Brett Favre   Although nowadays there is scattered approval for Brett Favre, there is no denying that “The Gunslinger” brought the football world to its feet with some of the most amazing plays in history.  And he also was the man responsible for bringing the Lombardi Trophy back home where it belonged. […]

Sylvester and Tweety Sited on the Streets of St Aug.

This past Halloween weekend was a fun time on the streets and in the bars of St Augustine.  There were Pirate parades, Trick and Treating at most of the shops for the kids.  The streets were packed and the excitement could be felt everywhere.

Are You Saving for Your Child’s Education 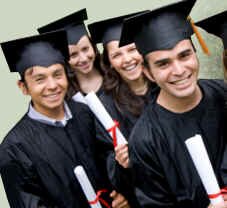 A bad economy, companies closing, loss of employment – every single one of these issues is something that the `middle class family` is experiencing. But what has grown to be one of the largest problems they are facing, is the skyrocketing cost of providing their child with a college education. Let`s face it, the out-of-pocket costs of a collegeeducation rise far faster than […]

Social Media, Do you Know How to Sift Through It?

I am not trying to sound simplistic here but at the end of the day it’s still all about putting out content and managing relationships. Putting out content only really matters when there are people interested in reading it. Building a network of followers on any of the platforms takes time. It’s no different than […]

The Minutemen Who Return to Battle Every Sunday!

The Minutemen Who Return to Battle Every Sunday!   The celebration of America!  The revolutionary minutemen who stood in front of the British and told them exactly where they could go…these were the men who allowed our country to be fresh, new and, most importantly – FREE!!   Not only did they find themselves as […] 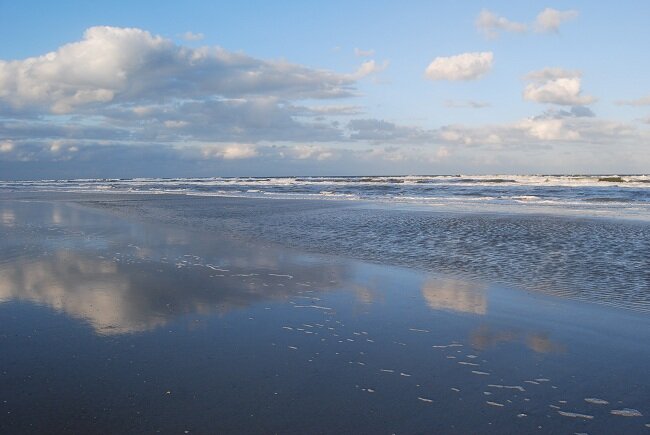 I was out wandering the beach this evening right before sundown, enjoying the waves and clouds.  The Birds were eating what the surf had washed up during high tide,  it was a pleasant evening to go for a walk.

THE SAW DOCTORS TO PERFORM AT THE PONTE VEDRA CONCERT HALL

The Saw Doctors will be appearing at the Ponte Vedra Concert Hall on Wednesday, February 22nd, 2012. The Saw Doctors are an Irish rock band. Formed in 1986 inGalway, they have achieved eighteen Top 30 singles inIreland, including three number ones. Their first number one, “I Useta Lover,” topped the Irish charts for nine consecutive […]

Ripley’s To Welcome Law Enforcement Personnel at No Charge!

Ripley’s Attractions of St Augustine, Florida will be hosting Law Enforcement Appreciation Days from November 1 through November 23. All Law Enforcement personnel currently employed in the state of Florida are invited to attend the following attractions at no charge during those dates: Ripley’s Believe it or Not! Museum, Ripley’s Red Sightseeing Trains and Ripley’s […]

This Morning at the City Coffee Company

Have just arrived in town at mid night last night. We woke up at the famous Light House Museum this morning and walked long the water taking pictures and greeting the day. After the sun rose with a slight drizzle coming down, we decided to head over to the the City Coffee Company to get […]

Pennies2Win Bring on the Mustangs! 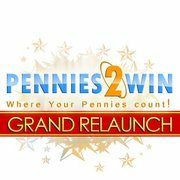 Pennies2Win Bring on the Mustangs!   !  The odd part is, this time around, the ‘bubble’ that is happening is not something new – it’s something highly improved.   I was very curious to see how penny auctions worked because, let’s be honest, in this pessimistic society something always feels like a scam until you […]