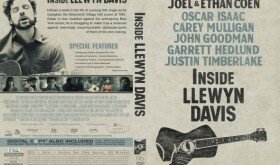 Filed Under: Entertainment Tagged With: DVD Review by Kam Williams

The Grandmaster DVD Review by Kam Williams   Historical Epic Highlights Life of Legendary Martial Arts Master               Yip Oi-dor (1893-1972), aka Ip Man, was a legendary martial arts teacher perhaps best remembered for some of the prominent protégés who attended his kung fu school, most notably, Bruce Lee. But this influential icon has finally […] 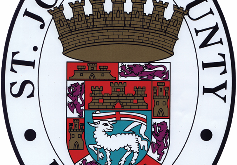 The Teens Drive the Tanning 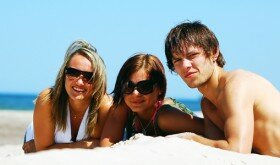 The Teens Drive the Tanning  ~by Samantha Lewis The utilization of tanning salons is growing, with teens leading the way. In fact, the teen market leads the way in many areas of the health and beauty market. Without that demographic, things like cosmetics, power drinks, fashion and more, would fall in revenue as quickly as […] 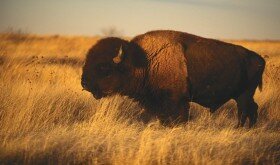 Brought to America by Ted Turner, Turner Ranches, & Ted’s Montana Grill An Exclusive Excerpt from Last Stand (Lyons Press) by Todd Wilkinson When Ted Turner reached the half-century mark in 1988, he owned CNN and TBS, professional baseball and basketball teams, the MGM film library, a handful of properties in the Southeast, and an […] 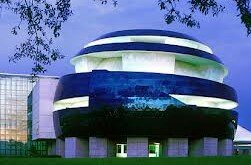 Date: March 15, 2014 Time: 10 am – 11 am Program fee: $10 per parent/child team; MOSI member: $6 per parent/child team Explore how the lungs work and how the stomach digests food! Listen to your heart beat and get it racing with the cardio dice game. Help assemble the giant skeleton puzzle […] 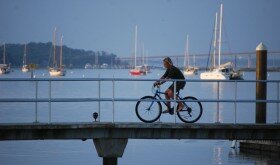 March 10, 2014 Monday – Sunday : March 10 – 16 Jerusalem at the IMAX Theater - The documentary film “Jerusalem” plays each day through  March 20 at The IMAX Theater at World Golf Hall of Fame. This film explores how this small city became such a pivotal part of human history.  Jerusalem is home to […]