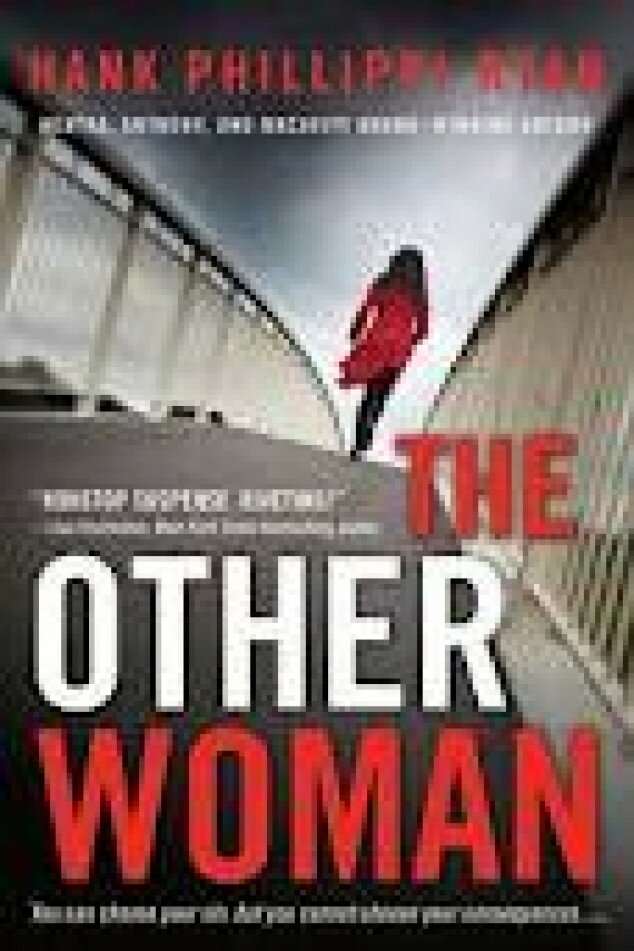 Reporter, Jane Ryland, knows that she’s right about her story, but when she refuses to reveal a source she’s ‘cut loose’ by the T.V. station and finds herself all alone. But being extremely tough, Jane refuses to give up and takes a job with a newspaper writing little, boring stories that pay the rent but don’t really measure up to her intelligence.

Son hired by The Boston Register only because the city editor wants her to identify the source she wouldn’t identify in court, Jane has to once again stick to her guns. But when another story comes across her desk and Jane is sent into the offices of an ex-governor now running for the Senate, a new problem arises. The wannabe senator’s wife ends up offering Jane a juicy tidbit regarding her husband having an affair. Seeing as that Jane has already been blacklisted for running a bogus story, she needs to confirm these facts and ends up opening the door on a whole lot more than she bargained for. From campaign volunteers to Senate groupies to a rally being sabotaged, the waters become more than muddied.

Back in Boston, Detective Jake Brogan tangles with reporters who are convinced that the discovery of two corpses means a serial killer has come to the city. Even though the theory of “The Bridge Killer” hits the airwaves, Jake is adamant that the killings were done by different people. Oddly enough as the bodies start to pile up, Jane and Jake’s investigations begin to connect, and the reasons behind Jane’s career exploding begin to come to light.

There are many twists in this plot concerning the ex-governor and his admirers, not to mention his poor wife who seems to be clueless as to what’s going on, and the characters of Jane and Jake truly hold the reader’s interest. It is said that this is the start of a new series by Ryan, and after reading this riveting novel there’s no doubt that fans will flock to the bookstores when the next chapter arrives.