The ‘Otherworld’ Series Comes To a Close with Kelley Armstrong’s THIRTEEN! 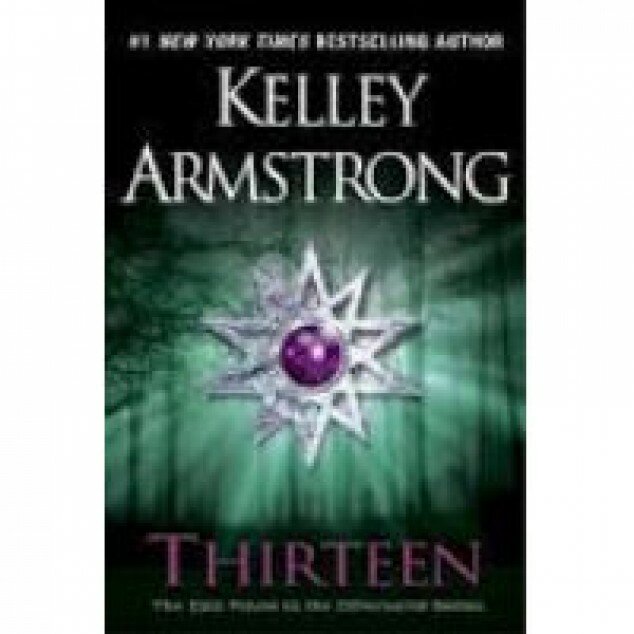 The ‘Otherworld’ Series Comes To a Close with Kelley Armstrong’s THIRTEEN!

All good things must come to an end…and with Thirteen Armstrong brings her huge fan base who have followed the ‘Otherworld’ series with eager anticipation, a truly epic and entertaining ending.

Beginning the book by bringing readers back to where it all began, we once again walk hand-in-hand with Elena. Soon, however, we switch to Savannah (the witch who has truly grown up in these books) and became a warrior to all her readers.

A lot has happened for Savannah Levine; she has come through the first stage of all out war as a victor of sorts, having saved her half-brother from seriously creepy medical testing that the Supernatural Liberation Movement was doing on him. The Movement wants nothing more than to expose and unveil all the supernatural creatures to the rest of the world. They want all mortals to know that a vampire or witch may live right next door, yet Savannah and her friends are doing their very best to stop that from happening. After all, if this information comes to light the world will be changed for the worse.

But in this unforgettable finale the author has brought in everything. Not only are there necromancers, werewolves and everybody’s favorite demons, but the worlds of Heaven and Hell are now joining the pages and have changed the ‘Otherworld’ series from a fight to a true life and death battle for one and all.

It was amazing to watch Savannah, Adam, Clay, Hope and ALL the characters from other stories arrive for the fight, and readers will have an absolute ball with this…right before they burst into tears knowing that Thirteen will be the very last tale starring these characters who have become true friends.Anyone who knows Armstrong knows there must be another series just waiting to be written, and we are ALL looking forward to it!