PETA planned to use the Tiger Woods’ famous scandal for its new advertisement campaign. The ad is directed to encourage pet owners to spay and neuter their pets and uses the Tiger Wood’s latest scandal to support the idea. Although Tiger Woods is, of course, not very happy with the idea but the organization claims that this is only for fun and not an attempt to further hurt the golfer or his family.

The ad has the picture of Tiger Woods wearing an orange t-shirt. It bears a tagline alongside the picture of the golfer “Too Much Sex Can Be a Bad Thing”. Beneath the picture it reads, “…for little tigers too.” Help keep your cats (and dogs) out of trouble: Always spay or neuter!” PETA maintains that this attempt of theirs will be appreciated by the star golfer as it is meant to put the focus on “something positive for little tigers” and distract the world from the Tiger Wood’s marital issues which has become the center of attention since Thanksgiving.

PETA (People for the Ethical Treatment of Animals) is one of the world’s largest animal rights organizations. They work in the area of animal rescue, cruelty investigations, research, legislation, celebrity involvement, special events and protest campaigns and have been in the field for the past 30 years. The organization offers help to low income group by providing petmeds and spays to unattended pets though its mobile clinics.

Selena | All posts by Selena | Topic: Business | Tags: None 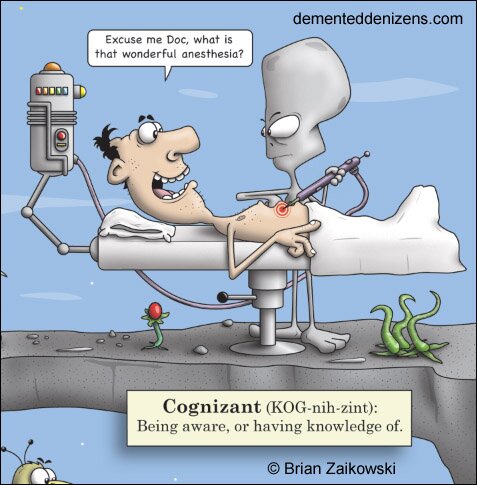 Caramanico Maguire Associates is THE Perfect Team To Find  YOUR Perfect Team! Over the past few months, we have been speaking ...
Read on →


The Gold, The Silver, The History…Let’s Play Ball!

The Gold, The Silver, The History…Let’s Play Ball!   Ah…America’s game.  Baseball carried all of us Americans through some of the toughest ...
Read on →