Changes Made At St. Johns County Visitors and Convention Bureau on Oct18 2009

A number of recent changes made at the St. Augustine, Ponte Vedra & The Beaches Visitors and Convention Bureau (VCB) will make the organization more responsive to industry needs during a difficult period for tourism.

“We felt that the current downturn in tourism spending in St. Johns County warranted actions that would help the VCB focus more effort on meeting some of the immediate problems confronting the local tourism industry,” said Charles Cox, vice president of the San Sebastian Winery and chairman of the board of the VCB.

For more than ten years, the St. Augustine, Ponte Vedra & The Beaches Visitors and Convention Bureau has been responsible for conducting an effective marketing campaign designed to bring visitors to St. Johns County. The nine-person staff is composed of specialists in marketing, communications, sales, and graphic design. They are not county employees. Instead, they work on an annual contract that is funded entirely with Tourist Development Tax revenues – the “bed tax” paid by overnight visitors to the county. The VCB is a partnership with the tourism industry. To be a VCB “partner,” nearly 250 tourism-related businesses in St. Johns County pay an annual fee of $100.

As a first step in reorganizing the VCB, its Board of Directors was reduced in size from 17 to nine members – a step that was approved in a vote by VCB partners and confirmed by both the Tourist Development Council and the Board of County Commissioners. The new board consists of:

The Board also has three non-voting members representing the mayors of St. Augustine and St. Augustine Beach, and the Board of County Commissioners.

An extensive search for a well-qualified VCB executive director is now underway. Until that position is filled, Board Chairman Charles Cox will supervise the VCB on a voluntary basis. The goal is to have the executive director position filled by the end of the year.

Among other changes, a new contract between the county and the VCB is being developed and will be in place within the next 60 days. Also, the VCB staff will soon move from the County Administration Building to a new location. Several options for the VCB offices are under consideration.

A True Utopia for the Avid Golfer!

by Travels with Charley

A True Utopia for the Avid Golfer! The King and Prince Beach & Golf Resort   As we delve further into the ...
Read on →


On Target Maintenance The Stellar Advantages from ALL Points of View! 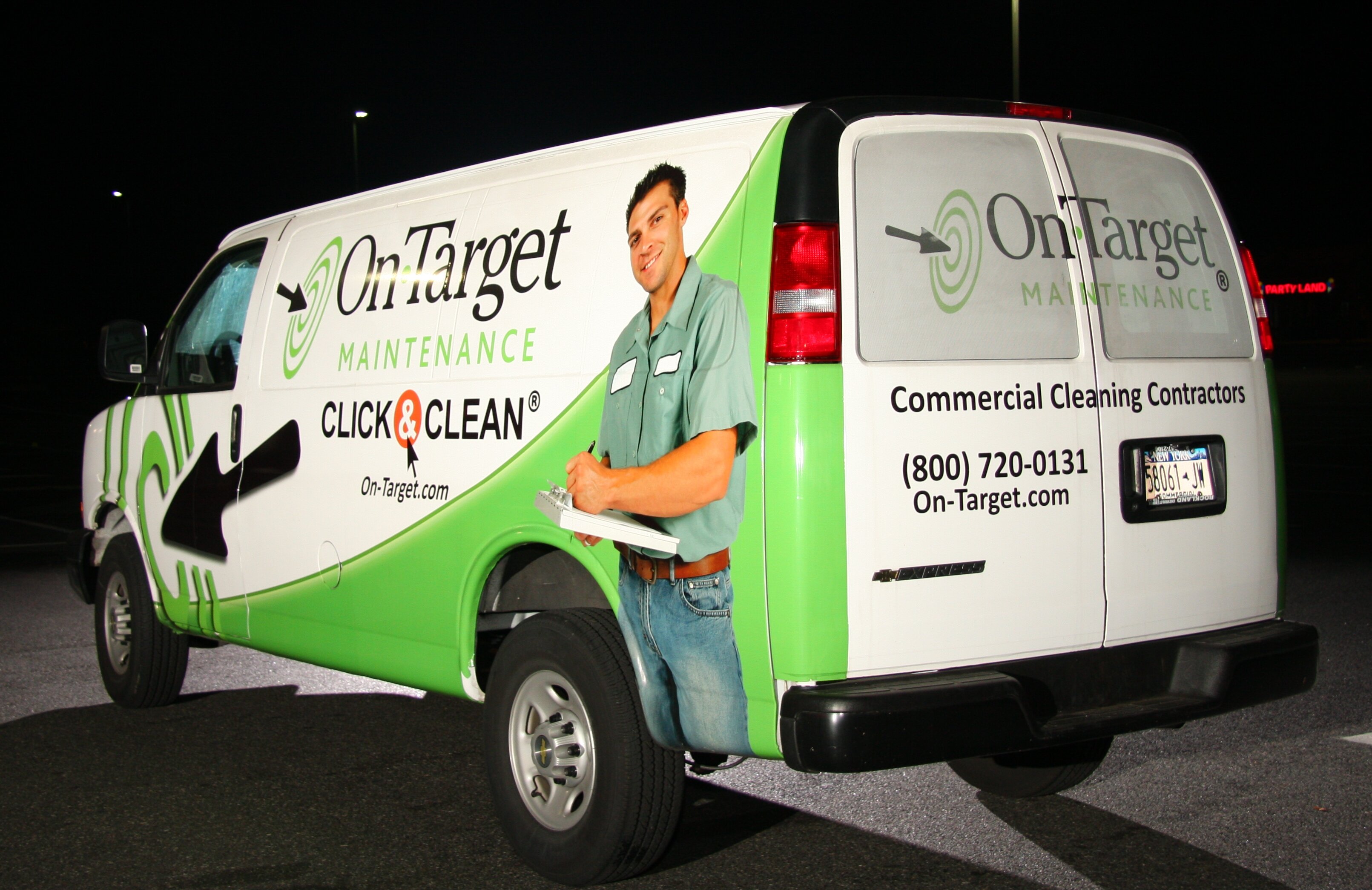 On Target Maintenance The Stellar Advantages from ALL Points of View!   For the past couple of months we have been speaking ...
Read on → 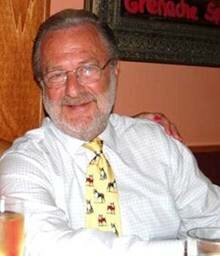 Bohicket Logistics is a freight brokerage company that cares about prompt and efficient customer service, launched by entrepreneur Jay K. Greene in 2008, ...
Read on →