The 2009 New York City Horror Film Festival will take place November 18th through the 22nd at the world famous Tribeca Cinemas. Keep your eyes peeled right here for all the gory details to come!

This year we will be offering a limited amount of promotional and vendor space for the 2009 New York City Horror Film Festival. Tables will be on a first come, first serve basis, so book the affordable space now!

Monstermania and The New York City Horror Film Festival team up for the Killer Shorts Sudden Death Film Competition. If you have a short film less than 15 minutes and submit to the NYCHFF no later than August 17th it will screen at Monstermania!!!MONSTER MANIA is the New York, New Jersey, and Philadelphia’s premiere Horror film & Memorabilia convention. Found in 2006 by David Hagen in 2003, MONSTER MANIA attracts thousands of attendees to their semi-annual show, and guests not only feature Hollywood legends, but many of the biggest names working in the genre entertainment industry today. Upcoming guests include director John Landis, actors John Astin, Michael Madsen, Michael Biehn, and many more. For a complete list of guests and events visit the convention’s website at www.monstermania.net.

The NYC Horror Film Festival in conjunction with Monster Mania Con (www.monstermania.net), & sponsored by FEARSmag.com, is offering short filmmakers a unique opportunity to have their short film viewed by a live audience – THE KILLER SHORTS SUDDEN DEATH COMPETITION. The Monster Mania audience will select one winner that will be part of the 2009 NYC Horror Film Festival programming. The audience will have their say on Sunday, August 23, 2009.

Check it all out at www.nychorrorfest.com 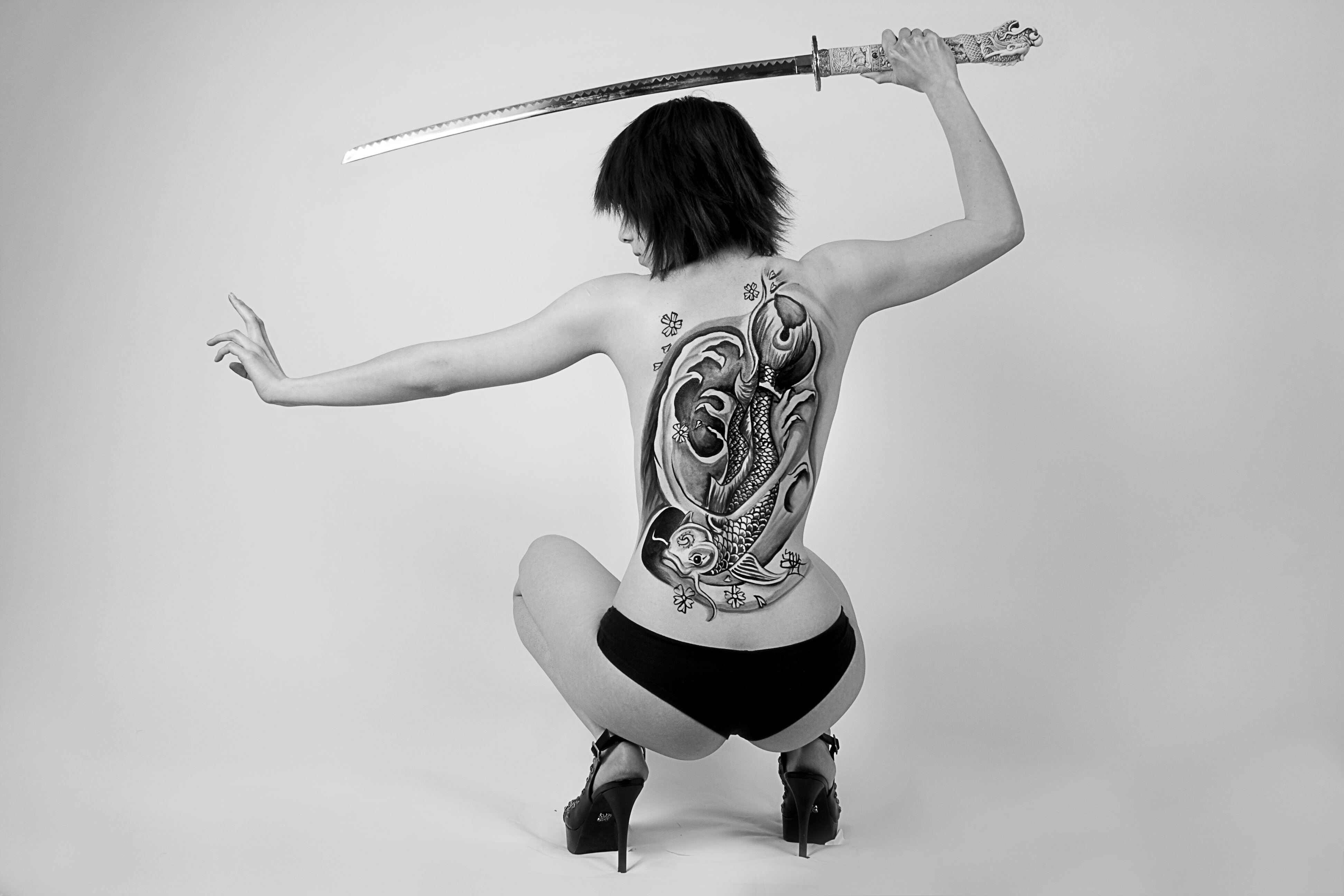