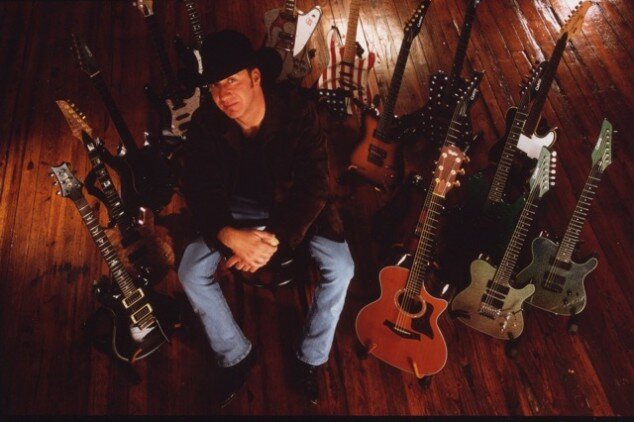 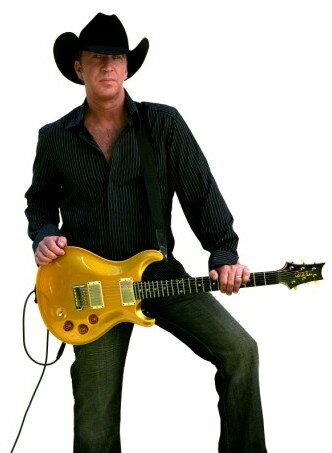 Hello Charlie, glad to talk with you, Let’s start off by asking you where you are from.

I’m from Lexington, Kentucky. I attended school in neighboring towns, Lawrenceburg and Versailles. I then attended college at the University of Kentucky. My major was Telecommunications and my plan was to work in Television.

What was your main inspiration to become a musician and song writer?

Inspiration was typical. Seeing bands perform at the local fairs, on television, etc. My Mom liked rock, and my Dad liked country. I grew up with Creedence and Cash playing in the house. I remember dreaming about playing guitar with a huge band and having a song I wrote being played on the radio. Decades later, it happened. Dreams do come true!

Share with me some insight about your first band and how it leads to where you are today?

I was 19 years old when my first band played a gig. We were into southern rock, hard rock, and metal. Skynyrd, Molly Hatchet, Van Halen, Nugent, AC/DC, Judas Priest, Iron Maiden, Pat Travers, Bad Company, Zeppelin, to name a few. We did okay being it was everybody’s first band. Two years later I landed a gig with a good regional band called “Tangent” which played the same material. We mostly played central Florida; I played with them for two years playing 4-5 sets a night from 9pm-2am. It was brutal but that’s how you get good… Repetition!

Around the late 80s, I had beaten myself up in the bars for years and was burnt. I got a job at the local PBS station as a publicist and production assistant. I wasn’t playing in a band but I could always go to this bar and jam with John Michael Montgomery. His brother Eddie (Montgomery/Gentry) was the drummer.
John got signed to Atlantic Records in the early 90s and I got hired as his guitarist / bandleader. John got hot really quick and suddenly we were on a big tour with Reba McEntire and Brooks & Dunn. B&D remembered me when they needed to replace a guitar player. I auditioned with a few other pickers and ultimately got the gig. I toured with them for 12 years and am forever grateful for the run. As a musician, their deal let me play every arena, amphitheater, festival out there. We were on all the major television and award shows, summer/winter Olympics and two Presidential inaugurations. They recorded two of my songs. Chris Cagle was out on tour with us and we wrote “Chicks Dig It” which was a big hit record. It was the best organization to work for as a sideman.
In 2004, my cousin/film director Cameron Crowe hired me to act and work on the soundtrack of “Elizabethtown,” It was a great experience but stressful to blend in with B&D obligations.
By 2005, I’d been on a tour bus for 14 years straight (2 with JMM). I was married with children getting ready to enter grade school and it was getting increasingly hard to be a road-dog. It seemed like the time to make a change, and I wanted to focus more on songwriting and instrumental guitar music. Plus, as much as it broke my heart, I was burnt out with the B&D gig. My last gig with them was opening for the Rolling Stones in Omaha, Nebraska. I still have the set list from that night.
Where can my readers read more about you and your projects?


My information and music is pretty much available for free on the web. I’m currently polishing a guitar show that I hope to debut late fall or at least by early 2009. I still write and co-write on Music Row. I do a session now and then. I recently got the urge to get on a bus again and did a few dates with new MCA artist David Nail. I also write with Jimmy Stewart, Brooks and Dunn’s long time fiddle/dobro player. He’s a new Warner Brothers artist that has a CD coming out soon.

Realizing that you are busy writing and playing songs, what do you do in your spare time, if any?

Spare time? What’s that? I have a family and career I’m trying to maintain.

Excellent Charlie, thank you for taking the time to talk with me, keep up the great work!
Charlie Crowe resides in Nashville, TN with his family and continues to write songs on Music Row.

For more information and to listen to some of Charlie’s music: